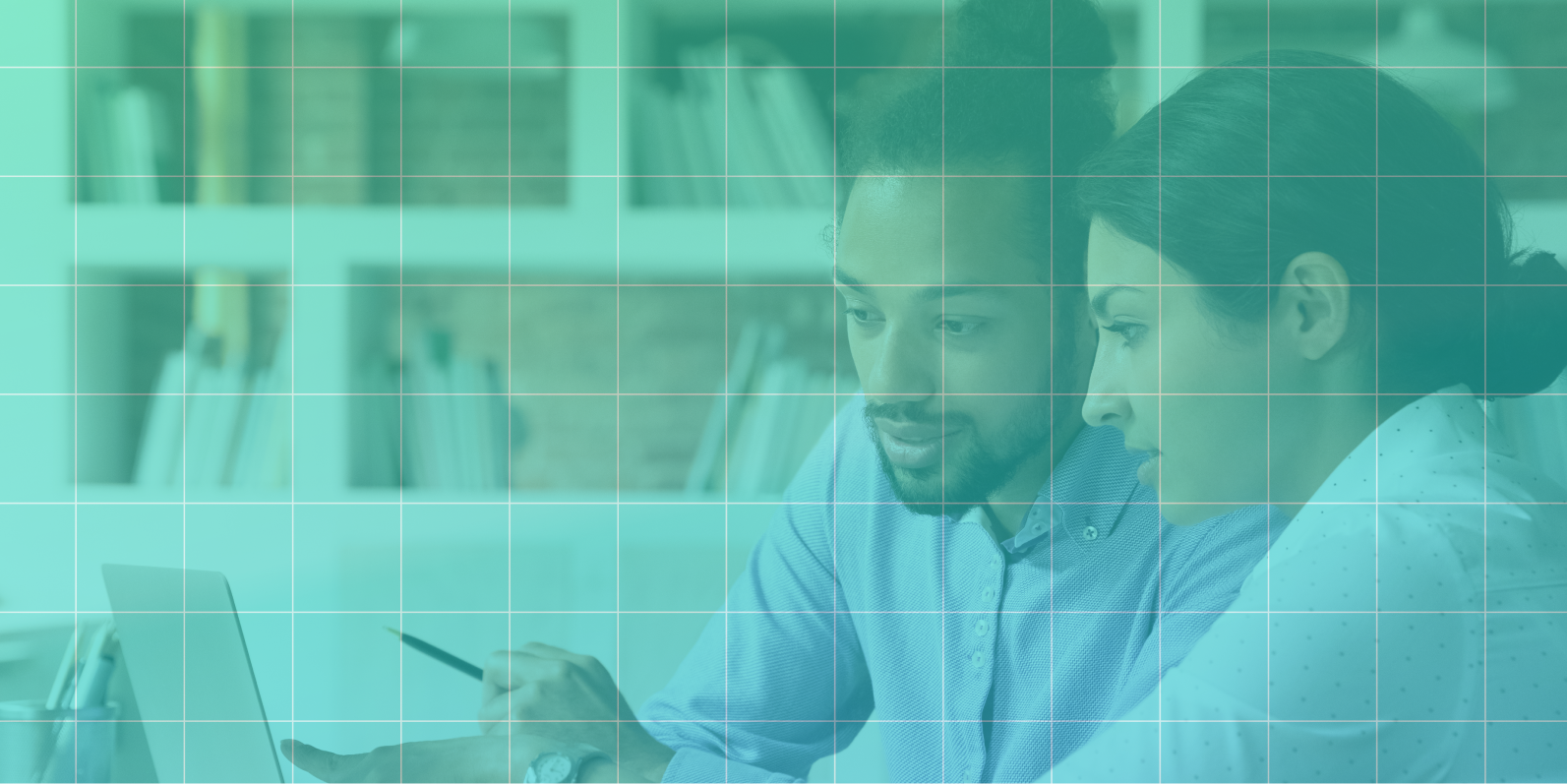 Sales is a stressful job, but one that’s equally rewarding. However, more often than not, people crumble under the pressure and struggle to keep up. A lot of this has to do with emotional intelligence. It’s believed that without emotional intelligence there are no sales. For businesses to survive, emotional and social intelligence plays a crucial role. The future of work depends heavily upon building relationships, whether within an organization, with customers, or other stakeholders. This requires a deep level of discipline, restraint and understanding. In fact, it also plays a critical role in driving key business metrics because of the distinct correlation between certain emotional intelligence traits and power skills that are crucial for achieving business outcomes. In a recent exercise conducted by Fundamento, we found a similar correlation that substantiates this fact.

In a recent assessment conducted with a cohort of 1866 Sales Agents working at a fast-growing startup, we caught a pattern. There was a direct and positive correlation between Emotional Self Control and Result Orientation for Sales Agents.

What does that mean?

The results from the skills assessment taken by these agents revealed that those agents who are able to balance their emotions are more likely to be focused on outcomes and deliver results. This was also supported by solid data.

According to the data, the correlation showed a proportional linear growth of Result Orientation with an increase in Emotional Self Control.

Let’s break this down even further.

According to the data points collected through the assessment, for every 1 point that increased in the Emotional Self Control score, there was a 4-point increase in Result Orientation. Therefore, on average, there was a stronger drive for target achievement in someone who was also disciplined and practiced restraint.

How does this impact business?

While Result Orientation is a power skill that directly impacts business outcomes, Emotional Self Control is the EI trait that actually powers those skills. Without the latter, a Sales Agent is likely to crumble under pressure and not perform. However, with even a slight increase in Emotional Self Control, a Sales Agent is more likely to not only perform well but raise achievability standards and enhance a key business metric — Win Rate.

Read how to improve your Win Rate!

We’ve dug deeper in our previous blogs on how specific power skills directly help improve Win Rate. At the time, we explained how Result Orientation plays an important role in closing a sale and the way the skill manifests in different roles. The data displayed above substantiates that claim to a large extent. However, this time in correlation to an emotional intelligence trait.

First, let’s dive into what Emotional Self Control and Result Orientation mean. This is how we define them at Fundamento.

Emotional Self-Control is the ability to discipline oneself and restrain (with composure) one’s emotional reactions or immediate outbursts.

While dealing with multiple clients in sales, there is bound to be friction at some level. To be able to maintain composure in a situation that is stressful and not allow emotions to dictate your next course of action is one of the strongest skills to becoming a successful sales professional. Hence, it is not a surprise that this emotional intelligence trait holds deep value in achieving sales success.

Result Orientation is the strong drive towards target achievement. It is the ability to purposefully create and accomplish goals while also prioritizing, raising achievability standards, and working within timeframes.

This power skill allows the team to keep their eyes on the end goal i.e. target achievement with laser-sharp focus while ensuring top-quality delivery of work. We’ve broken down the importance of this skill in improving Win Rate earlier and how it facilitates a crucial but rather underrated function in business. Unlike other skills that impact Win Rate in sales, Result Orientation is the one that eventually closes the deal.

Nonetheless, both these skills above play out at work uniquely for different kinds of job roles. However, in the case of Sales Agents, they work in tandem. Therefore, it is pertinent to understand why Emotional Self Control leads to a substantial increase in Result Orientation.

Emotional Self Control: Handling irate and upset clients with patience and tact without reacting in the moment

Result Orientation: Changing clients’ perspectives in favor of the business by making them feel heard

Emotional Self Control: Dealing effectively with personal issues that may potentially disrupt performance

Emotional Self Control: Identifying and avoiding situations that may lead to feeling vulnerable unexpectedly

At the end of the day, the job of a Sales Agent is to bring in more business. Our findings showed that this rests on more than just developing one skill, rather developing skills that correlate to each other and maximize output. Organizations are fast realizing the importance of power skills in improving business performance. However, it is also crucial to rest on the back of solid data to understand which skills work collectively to enhance performance in an actionable way.

Fundamento’s Skill Finder works with organizations to deeply understand the needs of employers and deep-dive into specific job roles to identify Skill Maps and provide contextualized solutions on the back of accurate data. 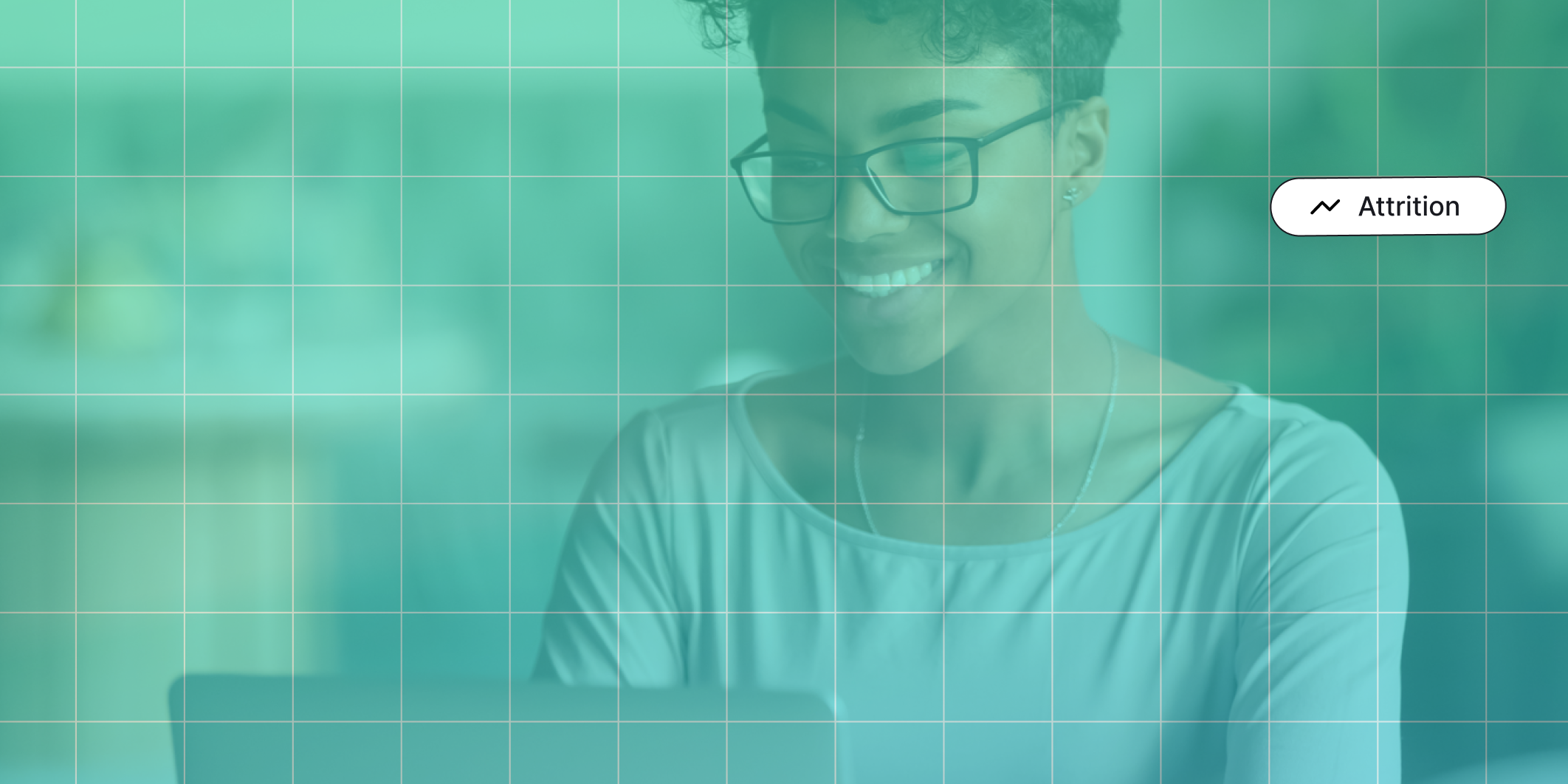 Companies today are dealing with an inevitable dark cloud over their heads - attrition. 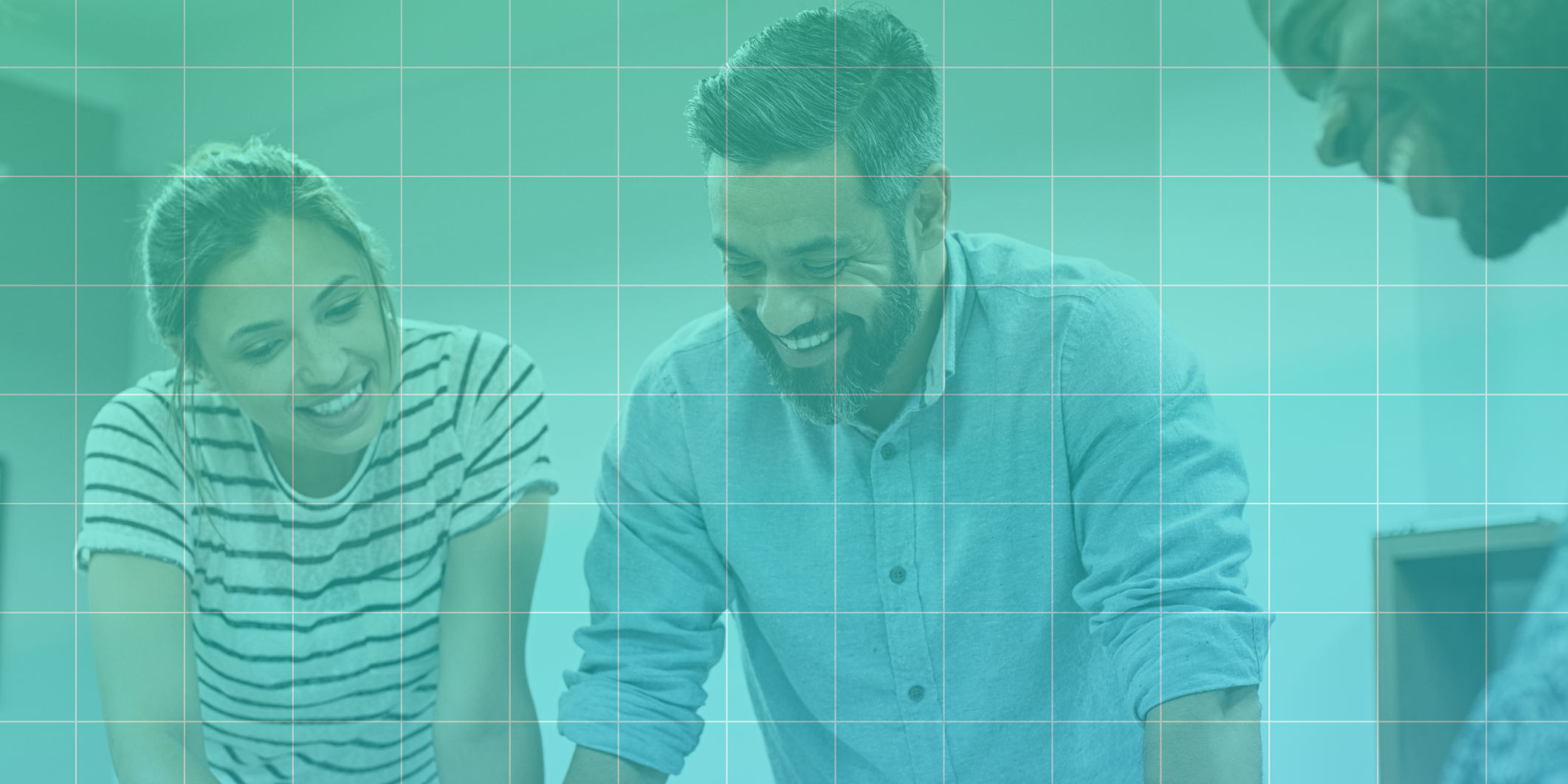 Within a span of three months, the company saw a 4% increase in customer Show Rate after implementing Fundamento’s skill-based, data-backed people strategy solution. 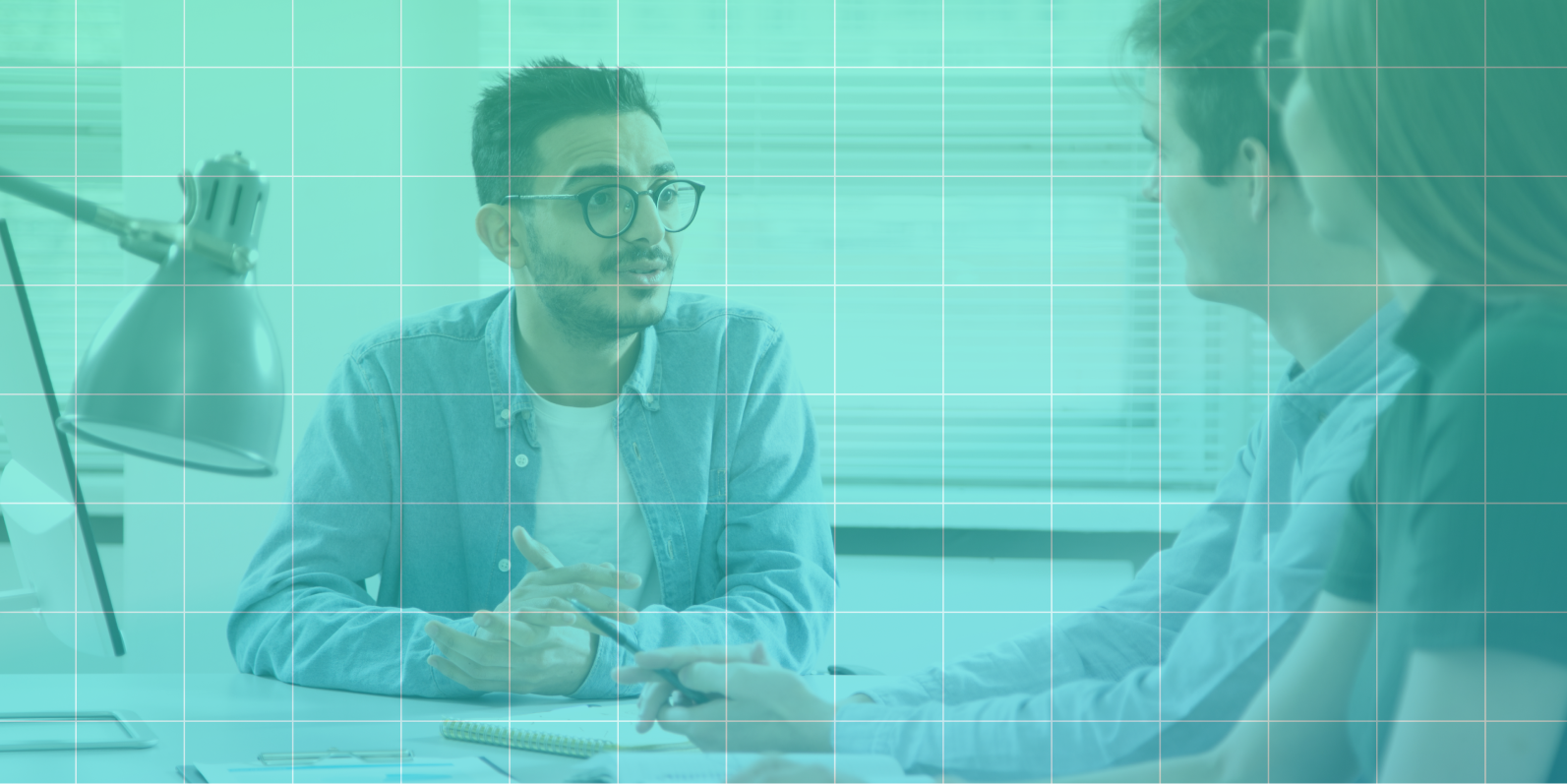 Decoding Resilience in Different Roles within an Organization